The 60th Primetime Emmy Awards were held on Sunday, September 21, 2008, at the newly opened Nokia Theatre in Los Angeles, California to honor the best in U.S. prime time television. The ceremony was hosted by Tom Bergeron, Heidi Klum, Howie Mandel, Jeff Probst, and Ryan Seacrest (all were nominated in the debut category—Outstanding Host for a Reality or Reality-Competition Program) and televised in the United States on ABC.

The nominations were announced on July 17 by Kristin Chenoweth and Neil Patrick Harris. The Creative Arts Emmy Awards were held eight days earlier (September 13) at the same venue. The ceremony was hosted by Neil Patrick Harris and Sarah Chalke.

The telecast was viewed by 12.20 million with a household rating of 8.86/12.79 making it the lowest rated and least viewed ceremony in its televised history. Many critics cited lackluster performances from the five hosts as a reason for the huge decline. Others pointed to the field of nominees which were dominated by low-rated and sparsely viewed programs, thus making the Emmys widely considered as a bust, which was panned by critics as "... the worst ever, laid a big, fat ratings egg as well ..."

In 2011, when TV Guide Network re-did their list of "25 Biggest TV Blunders", this ceremony was included.

For the first time in a decade, the Primetime Emmy Award for Outstanding Comedy Series was won by the defending champion. 30 Rock was the top show of the night receiving five major awards, including the top prize. It also made history when it tied the record for most major nominations by a comedy series of 13 set by The Cosby Show in 1986; it would break this record the next year. It set another record when it received seven nominations in the guest acting categories, a mark that has not been matched since.

This would be the final ceremony to have five nominees per category, most major categories (acting and programs) were expanded to include at least six slots the following year.

Tin Man's win for Outstanding Makeup for a Miniseries or Movie (Non-Prosthetic) made The Wizard of Oz the third franchise to complete EGOT status. 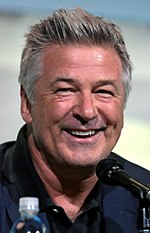 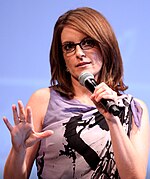 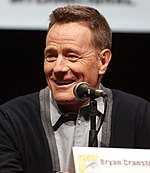 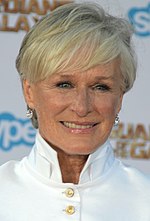 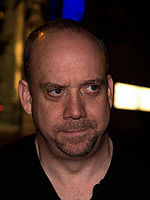 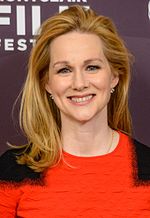 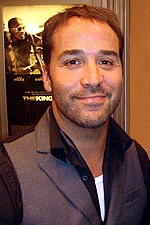 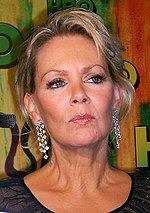 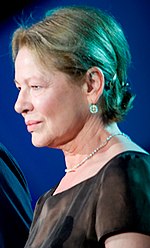 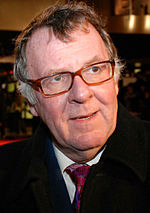 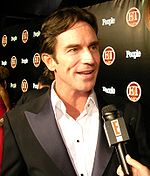 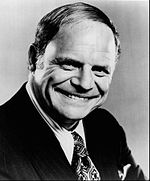