The Grammy Award for Best Pop Vocal Album is an honor presented at the Grammy Awards, a ceremony that was established in 1958 and originally called the Gramophone Awards, to recording artists for quality vocal pop music albums. Awards in several categories are distributed annually by the National Academy of Recording Arts and Sciences of the United States to "honor artistic achievement, technical proficiency and overall excellence in the recording industry, without regard to album sales or chart position."

The honor was first presented in 1968 at the 10th Grammy Awards as Best Contemporary Album to The Beatles for Sgt. Pepper's Lonely Hearts Club Band. The category was then discontinued until 1995 where it emerged with the new name Best Pop Album. In 2001, the category became known as Best Pop Vocal Album. According to the category description guide for the 52nd Grammy Awards, the award is presented to artists that perform "albums containing at least 51% playing time of newly recorded pop vocal tracks."

Kelly Clarkson and Adele are the only two-time winners of this award, and Clarkson was the first to win twice. Clarkson and Justin Timberlake have both been nominated five times, more than any other artist, though Clarkson is the only artist to have the most solo albums nominated. Three of Timberlake's are solo, two are from NSYNC. 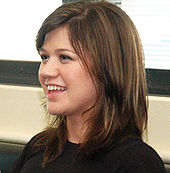 Kelly Clarkson is tied for the most nominations with five, and the first artist to win this award twice. Breakaway won in 2006; Stronger won in 2013. 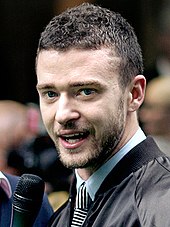 Justin Timberlake has been nominated five times, tied with Kelly Clarkson for the most nominations. His album Justified won in 2004. 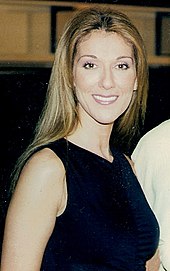 Celine Dion's Falling into You, the 1997 winner, also won Album of the Year.

Steely Dan's Two Against Nature, the 2001 winner, also won Album of the Year. 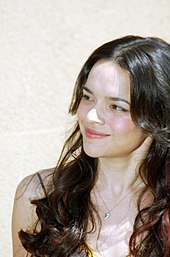 Norah Jones' debut album, Come Away with Me, won this award and Album of the Year in 2003. 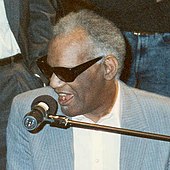 Ray Charles' final album, Genius Loves Company, won this award and Album of the Year in 2005. 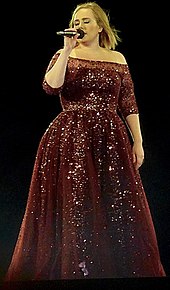 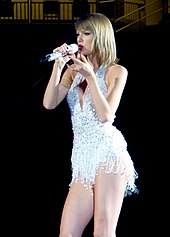 Taylor Swift received four nominations in this category. Her album, 1989, won this award and Album of the Year in 2016. 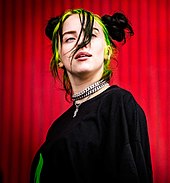 Billie Eilish won the award in 2020 for her debut album When We All Fall Asleep, Where Do We Go?. The album also won Album of the Year.