The Grammy Award for Best Alternative Music Album is an award presented to recording artists for quality albums in the alternative genre at the Grammy Awards, a ceremony that was established in 1958 and originally called the Gramophone Awards. Honors in several categories are presented at the ceremony annually by the National Academy of Recording Arts and Sciences of the United States to "honor artistic achievement, technical proficiency and overall excellence in the recording industry, without regard to album sales or chart position".

While the definition of "alternative" has been debated, the award was first presented in 1991 to recognize non-mainstream rock albums "heavily played on college radio stations". After several updates of the category description, the Grammy organisation issued the following statement for the 2019 Grammy season:

Alternative is defined as a genre of music that embraces attributes of progression and innovation in both the music and attitudes associated with it. It is often a less intense version of rock or a more intense version of pop and is typically regarded as more original, eclectic, or musically challenging. It may embrace a variety of subgenres or any hybrids thereof and may include recordings that don't fit into other genre categories.

In 1991, and from 1994 to 1999, the award was known as Best Alternative Music Performance. The award goes to the artist, producer and engineer/mixer, provided they were credited with more than 50% of playing time on the album. A producer or engineer with less than 50% of playing time, as well as the mastering engineer, can apply for a Winners Certificate. 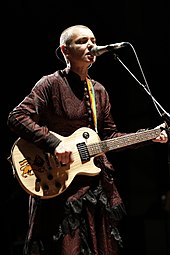 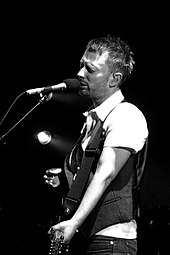 Danger Mouse and CeeLo Green of Gnarls Barkley (pictured in 2007) 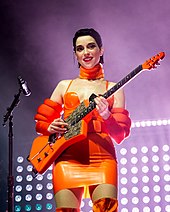 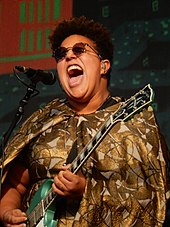 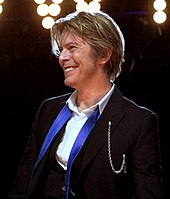 Matt Berninger of 2018 award winner The National (pictured in 2014) 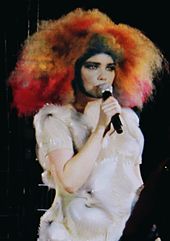 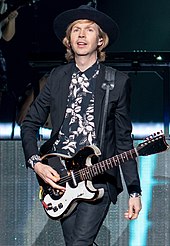