Notable alumni and staff of Pomona College
This is a dynamic list and may never be able to satisfy particular standards for completeness. You can help by adding missing items with reliable sources. 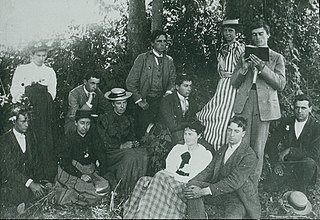 The class of 1894, Pomona's first graduating class, had 11 members.

Pomona College (/pəˈmoʊnə/ pə-MOH-nə) is an elite private liberal arts college in Claremont, California, and the founding member of the Claremont Colleges. Many notable individuals have been affiliated with the college as graduates, non-graduating attendees, faculty, staff, or administrators. 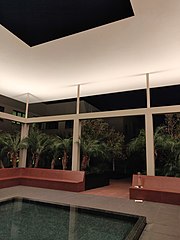 Dividing the Light, a 2007 skyspace on Pomona's campus by James Turrell, class of 1965 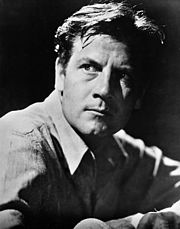 Actor Joel McCrea, class of 1928, appeared in more than 100 films, including many Westerns. 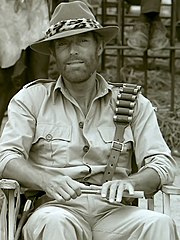 Actor Richard Chamberlain, class of 1956, became a teen idol for his starring role in Dr. Kildare. 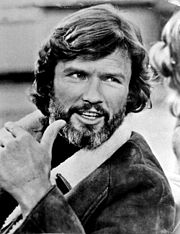 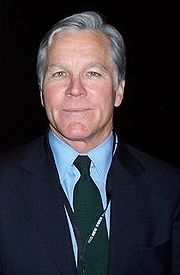 Bill Keller, class of 1970, won a Pulitzer for his reporting from the Soviet Union in the final years of the Cold War and served as executive editor of The New York Times from 2003 to 2011. 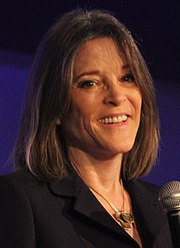 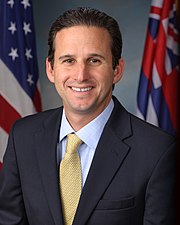 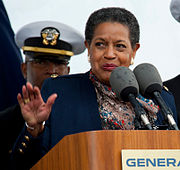 James Howard, class of 1937, was the only fighter pilot in the European Theater to receive the Medal of Honor in World War II. 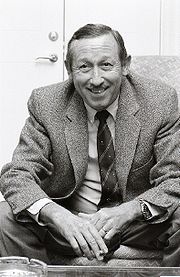 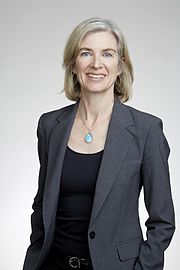 Jennifer Doudna, class of 1985, won the 2020 Nobel Prize in Chemistry for her work on CRISPR-based gene engineering, one of the most significant discoveries in the history of biology. 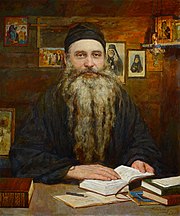 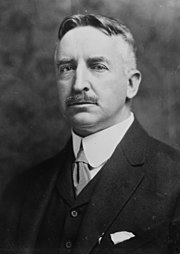 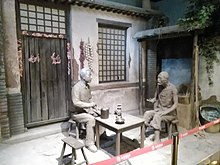 A statue depicting Chinese sociologist Chen Hansheng, class of 1920, conducting a field interview with a peasant farmer in Baoding 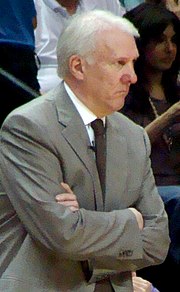 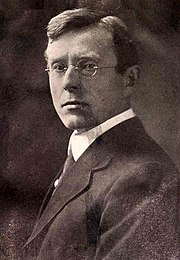 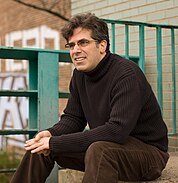 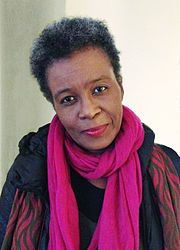 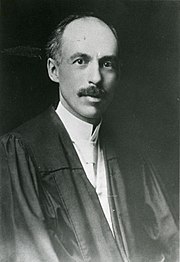 From 1888 to 1890, trustee Charles B. Sumner was the college's "financial agent with supervisory authority", and assumed many of the duties of a president. The subsequent presidents are:

Retrieved from "https://en.wikipedia.org/w/index.php?title=List_of_Pomona_College_people&oldid=1010194457"
Uses material from the Wikipedia article List of Pomona College people, released under the CC BY-SA 3.0 license.