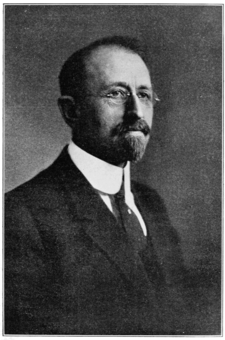 He was Assistant United States Fish Commissioner 1882-3 while he was connected with the Smithsonian Institution, and Assistant Geologist for the Texas Geological Survey in 1888 and 1891. He was in charge of the 1896 Cornell expedition to Greenland largely to study glaciology while being attached to the Peary expedition's goal to retrieve a large iron meteorite.

Besides acting as associate editor of the Bulletin of the American Geographical Society and the Journal of Geography, he published: