The award goes to the performing artist. The producer, engineer and songwriter can apply for a Winners Certificate. 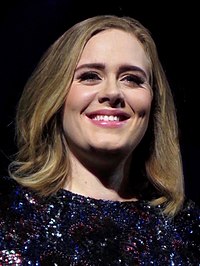 Adele was the first recipient of this award, and has received it three times. 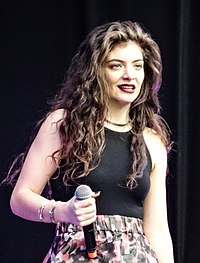 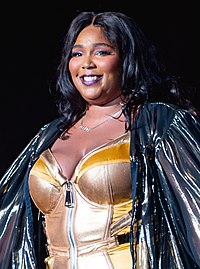